Meet Laurent Cicurel, a Frenchman passionnate about beer and craft beer. Laurent is the co-owner of La Fine Mousse, a bar and a restaurant in Paris which specialises in the tasting of unique beers. The restaurant offers to match dishes with beers, just like you would do with a wine. By the way, in a country where wine and champagne are so renowned, how big is beer culture in France? Find out in this episode and learn many more, interesting facts such as what the main ingredients in a beer are, or why the number of breweries underwent such a dramatic change in number in the last century!

Part 1
A definition of craft beer
How many types of beers are there?

Part 2
What are the main ingredients in a beer?
What makes the “lambic” beer special
How important is the soil in the making of beer?

Part 3
Is there a big beer culture in France?
A dramatic change in the number of breweries
La Fine Mousse: the bar

Part 4
La Fine Mousse: the restaurant
How beers and dishes can be matched
Calculating the alcohol content in a beer
La Robe et la Mousse 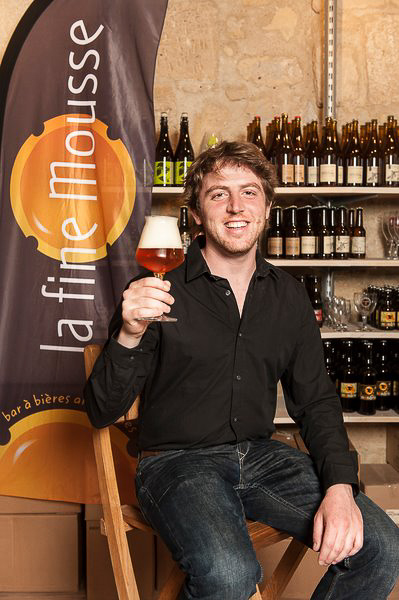 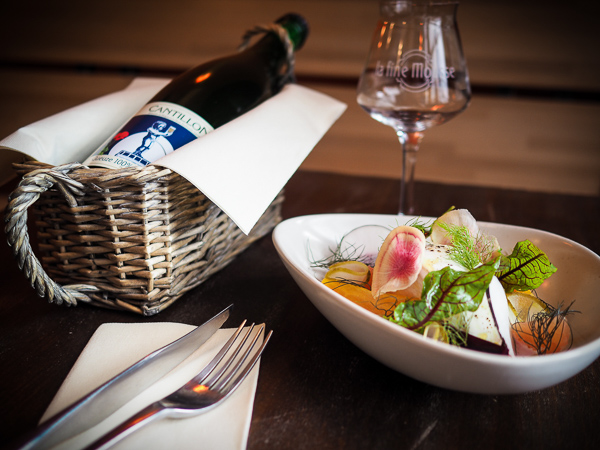 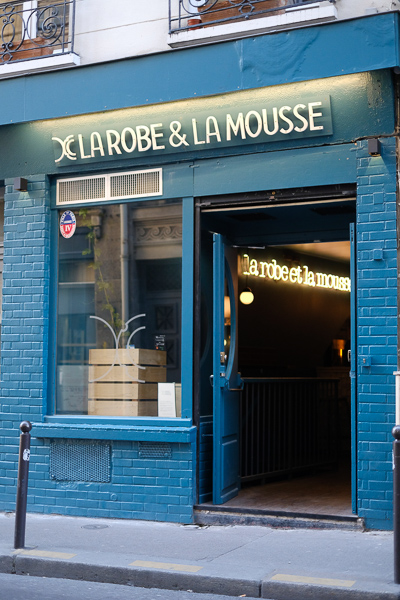 In this second part of my interview with Manolo we will talk about his confrérie (a society of people who get together to perpetuate a tradition, a skill): la Confrérie des amateurs de Sagarno de la Bidassoa. This society is currently under process to be part of the Unesco intangible cultural heritage list. Learn the… END_OF_DOCUMENT_TOKEN_TO_BE_REPLACED

Listener Nancy would like to clarify when “ne” can be dropped in French. When is it possible to deliberately forget this common 2-letter word? Is there any change in the meaning? Listen to find out! Vocabulary and Spelling of the French Words mentioned in this episode Je n’aime pas quand tu fumes = j’aime pas… END_OF_DOCUMENT_TOKEN_TO_BE_REPLACED