This is the second part of my conversation with Frenchman Alain Collas, passionate about the Napoleonic Era and a cuirassier during the historical reenactments of the battles of the Napoleonic army.

What’s exactly happening during the reenactments? I was curious to find out whether they were above all a show for the audience to see action and costumes or whether they were precise and based upon actual facts and details. Historical reenactments really are a passion for which many enthusiasts from all countries gather together, meeting on the very sites where Napoleon fought his battles. They are also a way for them to share their findings and reads on their favourite topics!

During these events, and during the Journées du Patrimoine (a yearly event in September), the audience gets to see how war surgery was performed before the invention of anaesthetic – we’ll talk about this a bit too!

Alain will also describe his impressive cuirassier uniform (see photos in the shownotes of the episode). You’ll learn that each feature has a specific function going way past ornamental purposes; indeed they can add extra protection to the soldier. For instance, the long ponytail falling at the back of the helmet protects the neck of the cuirassier from sabre blows.

We’ll end the conversation with a quote from Englishman General Wilson and discuss why French soldiers are said to be particularly brave and determined – they defend the hard-won values and principles inherited from the French Revolution. 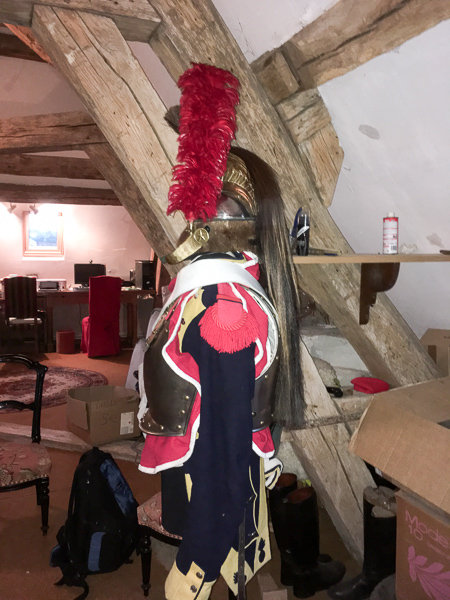 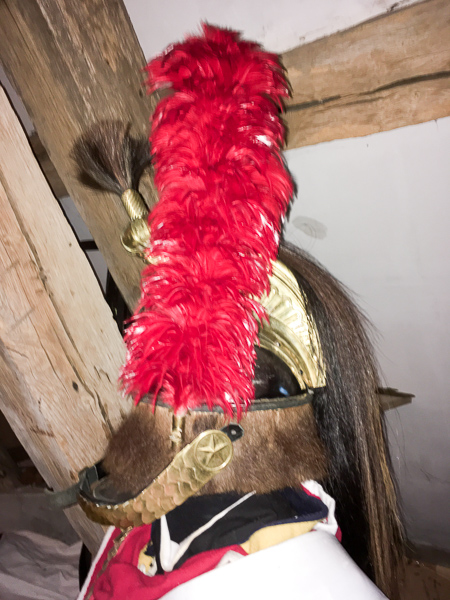 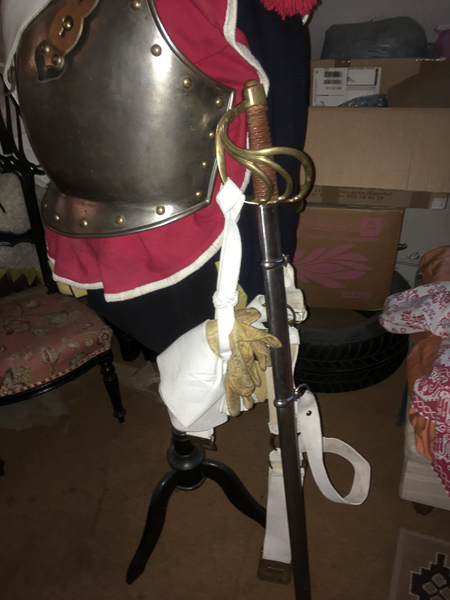 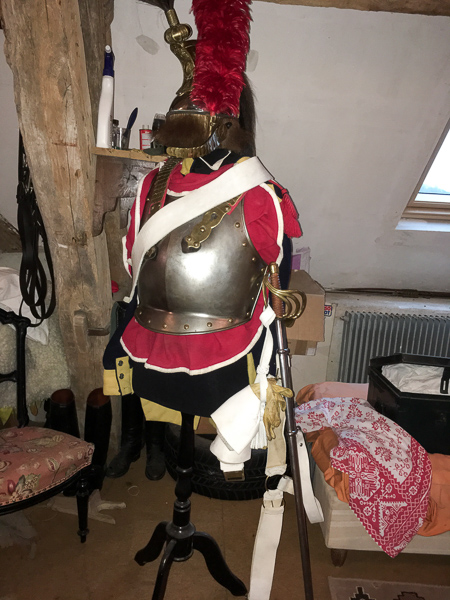 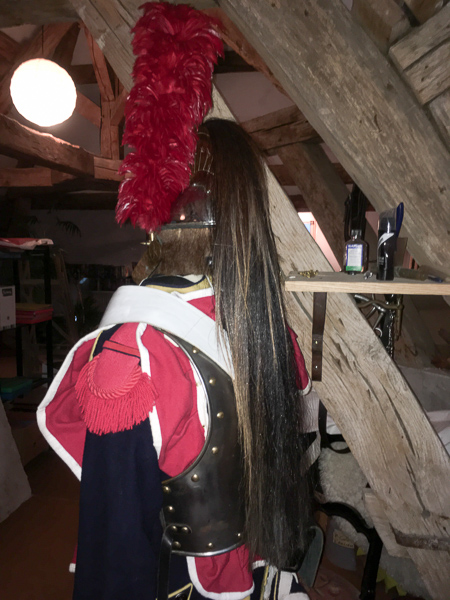 This interview is taking you to Ardèche, that (so) beautiful part of France where I used to spend the summer holidays as a child. Meet André Rouy aka « Dédé l’Ardéchois » and discover the history of the train network in Ardèche – the only French département which doesn’t operate any more trains. Dédé and… END_OF_DOCUMENT_TOKEN_TO_BE_REPLACED

By popular demand, I have recorded a series of episodes to help you learn or recognise common French slang expressions. As you may know, the French you learn in the classroom and the French you hear in the street or in the movies can sometimes sound quite different! In this episode we’ll go through some… END_OF_DOCUMENT_TOKEN_TO_BE_REPLACED