The best Festival for lovers of all things French!

End of November marks a very exciting time of the year for all French lovers: “Paris to Provence”, Melbourne French Festival is on at Como House and Gardens (South Yarra).

This year, I had cancelled my participation as an exhibitor due to my pregnancy (I’ve just entered the third trimester!), which gave me the opportunity to enjoy the festival as a visitor. You may already have seen some of the Melbourne French Festival pictures that I’ve posted on my Facebook and my Instagram.

Talking about pictures, I won second place at the photo competition organised by “Paris to Provence” French festival!! There were so many great pictures and over 8,000 votes to count in total, so I want to say a big MERCI to all of you who voted for my photo (knowingly or not!). My photo was called “Golden Light on the Iron Lady” – I took it from Montmartre when I last visited Paris in winter (that was in January 2012). I was struck by the beautiful light and thought it was a different way to display the very-much photographed Eiffel Tower. 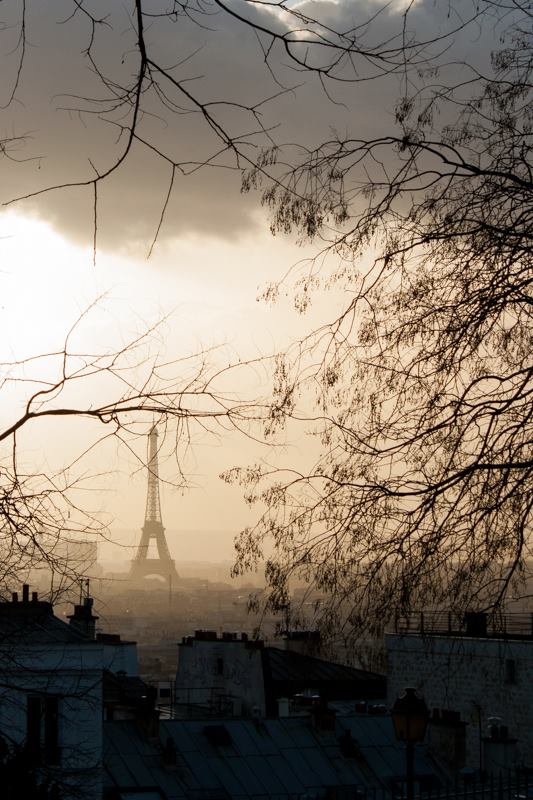 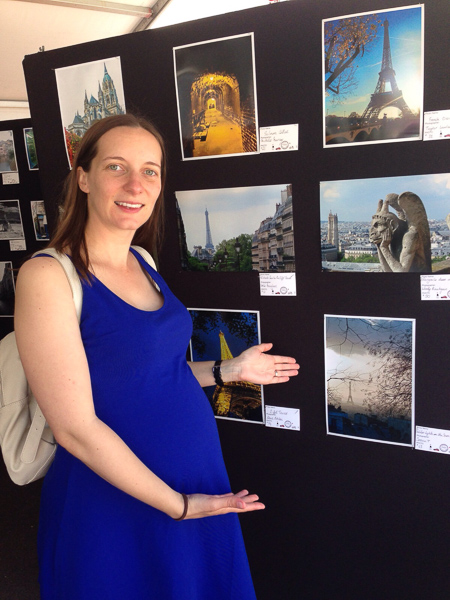 The French festival grew up a lot this year, with even much more to do and see (the kids corner was so pretty, and there was even an animal farm and a tent to watch French programs).

Other competitions were organised too, such as a snail-eating competition or the fun French bulldogs in costumes competition – the winning dog was eventually chosen by Jinkee, a guest to the festival and…a famous dog on Instagram! (check #lifeofjinkee) 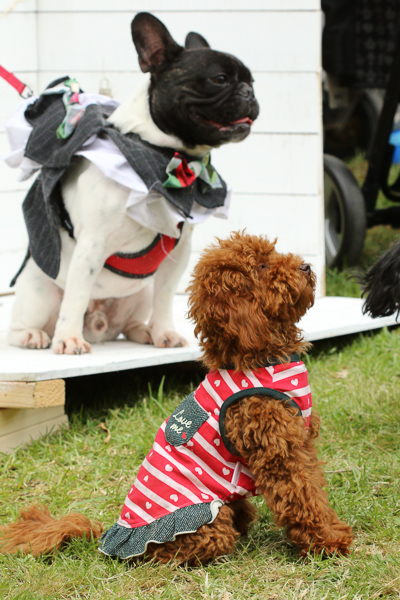 Jinkee at the Melbourne French Festival 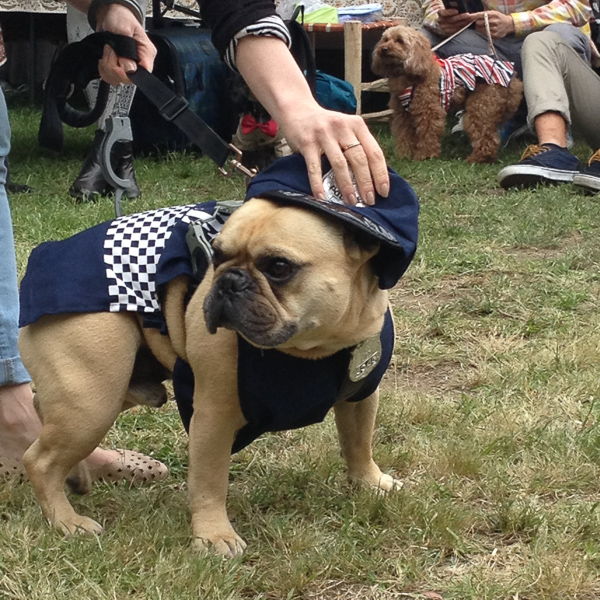 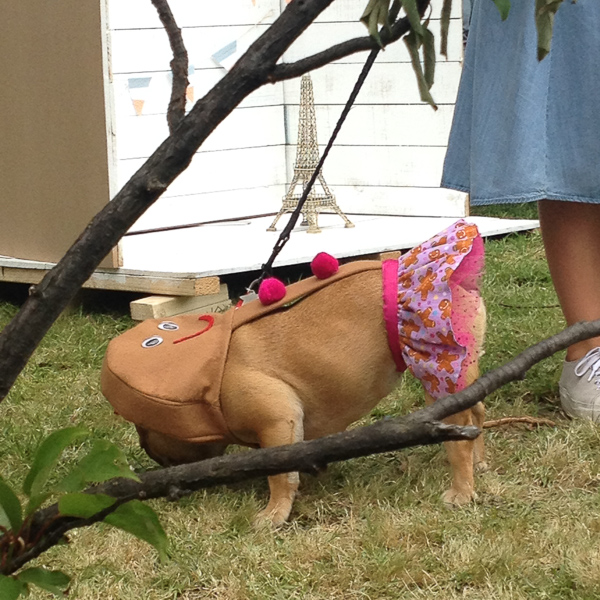 You can listen to my interview of Laura, the organiser of the “Paris to Provence” festival. She works so hard all year round to make this event a great success! 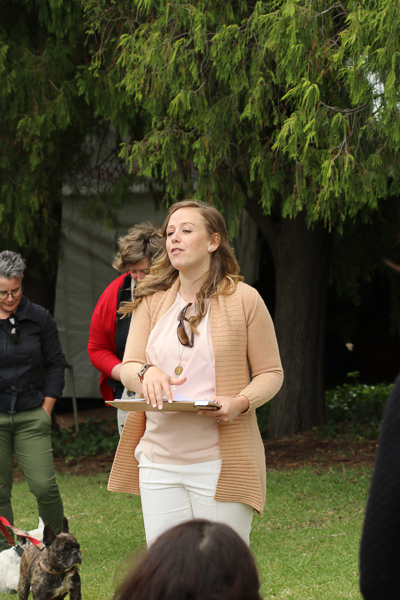 Laura Rancie, the organiser of the Melbourne French Festival

The Sunday during Melbourne French Festival was a perfect day: warm and sunny –there was sunscreen available for free at the information desk, which was very thoughtful and welcome by lunch time!

On arrival, we headed straight to Choukette stall, where I gave Nans and Camille a big hug and chose a delicious pain au chocolat for breakfast –and of course, some chouquettes before they ran out! These people are so friendly!!

You can listen to my interview of Nans from Choukette here. That includes his recipe for the pâte à choux. Also, Choukette makes delicious buches de Noel (traditional Christmas log cake) for Christmas, which is coming soon so order yours! (I’ve been to Choukette’s kitchen and took photos of the buche-making last year).

I also made sure to say hi to all the wonderful people I interviewed for French Voices: 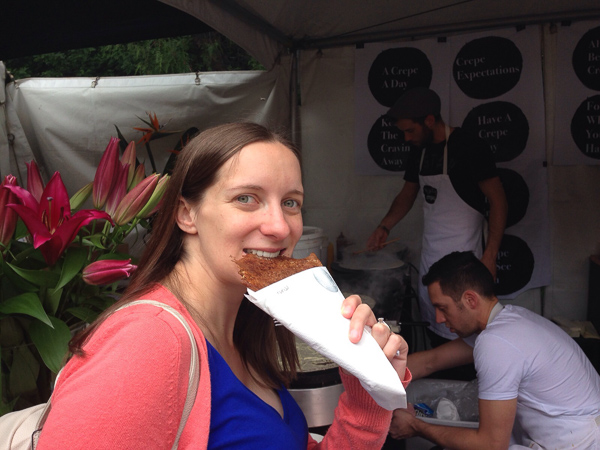 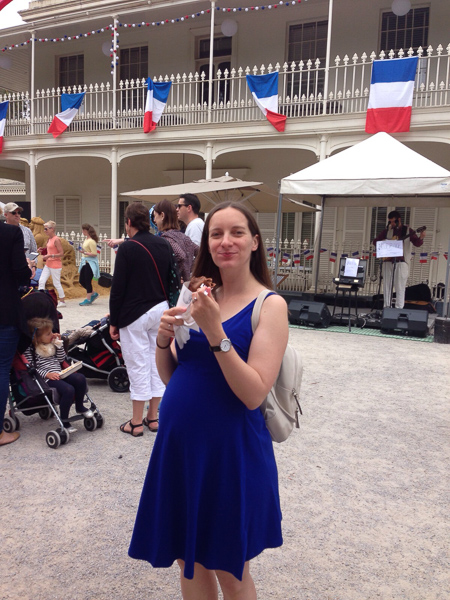 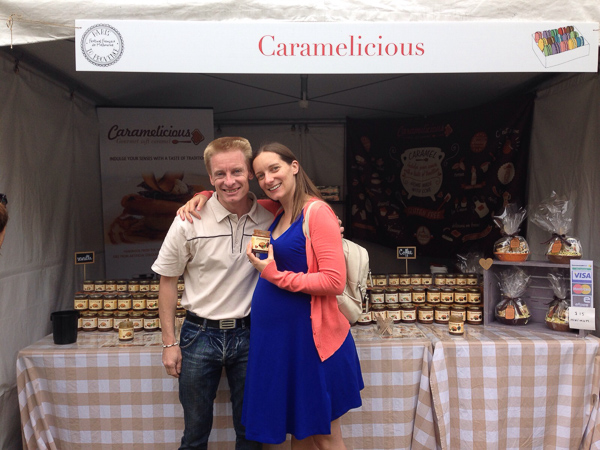 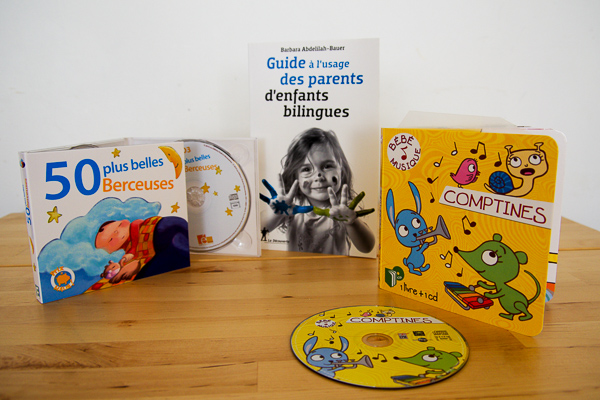 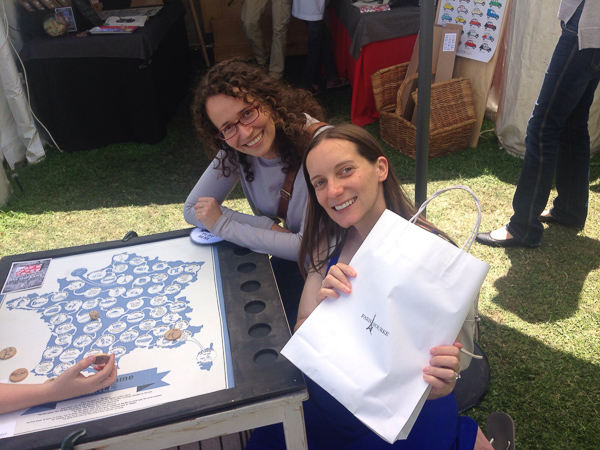 So, after much greeting, chatting, sampling and walking around (or rather, dwaddling around!) I can truly say that the 2015 Melbourne French Festival was a great success! See you there next year? 🙂

Natacha is a young Frenchwoman qui “a la patate” and a contagious passion for improvised play. She’s the founder, coach, and one of the improvisers / actresses of The French Loop, a theatre company based in Melbourne. (If you also live in the area and would love to practice your French and have a go,… END_OF_DOCUMENT_TOKEN_TO_BE_REPLACED

Here’s a question from Artur: “I wonder if the last letter “t” is pronounced in the phrase “Il part en chantant”, because of the liaison? Same question for “c’est une bonne idée.” I’ve heard some folks pronounce “t” and some not.” What do you think? How would you pronounce the above sentences? Give it a… END_OF_DOCUMENT_TOKEN_TO_BE_REPLACED